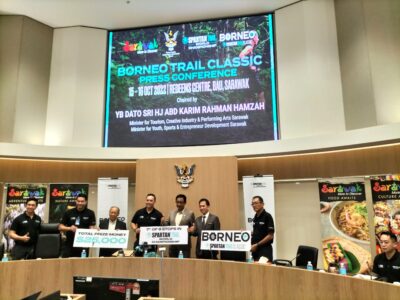 KUCHING (Aug 17): Sarawak has been chosen as one of the stops for the prestigious Spartan Trail World Championship. The 1st Borneo Trail Classic (BTC), which will take place at Redeems Centre in Kampung Apar in Bau from Oct 15 to 16, will also be the only such stop in Southeast Asia.

It will stage five distances which are 7km, 10km, 21km, 50km (Trail Run Championship) and 100km (Trail Ultra Championship). Participants in the 50km and 100km races stand the chance to join the Spartan Trail World Championship. These elite runners are vying for the prize purse totalling US$25,000 as they earn championship points on the World Final leaderboard.

“I am confident we can reach this target because currently about 1,000 people from 14 countries have registered for the event,” Minister of Tourism, Creative Industry and Performing Arts Dato Sri Abdul Karim Rahman Hamzah told a press conference at his office at Bangunan Baitulmakmur II in Petra Jaya today.

“On top of that, BTC is also organising the 1km and 3km Trail Fun Run for children aged five to 14,” said Karim who is also Minister of Youth, Sports and Entrepreneur Development.

The organisers have also specially invited Shakira Onie Henry to take part. Shakira, from a rural primary school in Sarikei, recently captured the imagination of many Sarawakians when she won the MSSM national cross-country girls U12 race running barefoot over 4km.

The BTC is one of the international events supported by the State government to help develop adventure tourism and sports. It is listed in the ministry’s tourism calendar.

Meanwhile, the minister also observed the signing of the Memorandum of Understanding between Sarawak Fitness Association represented by its deputy president Shaun Ho and The Bold Warriors Adventure and Exploration Club as BTC’s technical and trail course partner. 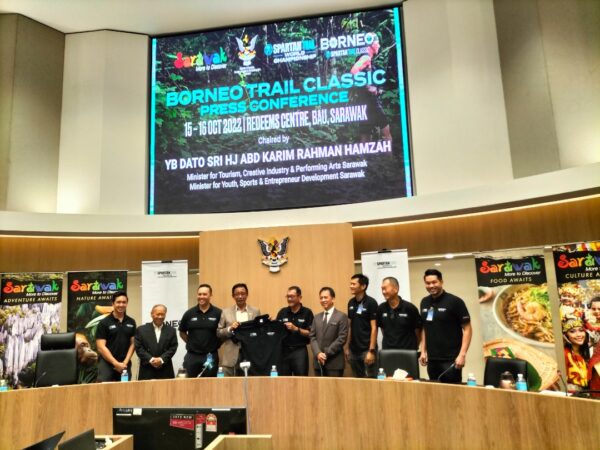 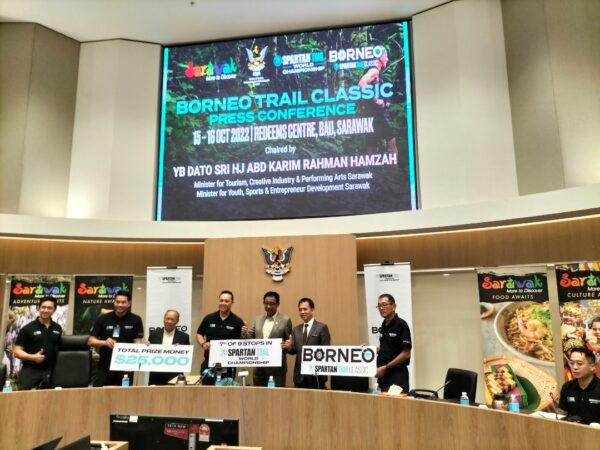 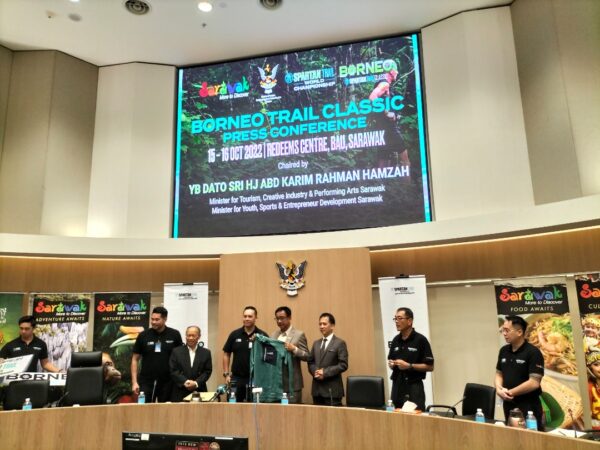 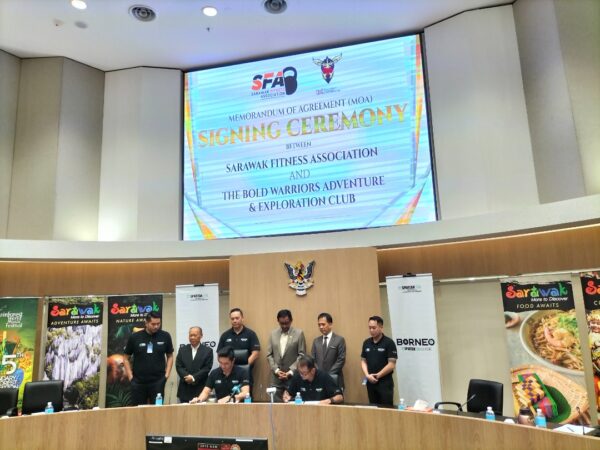