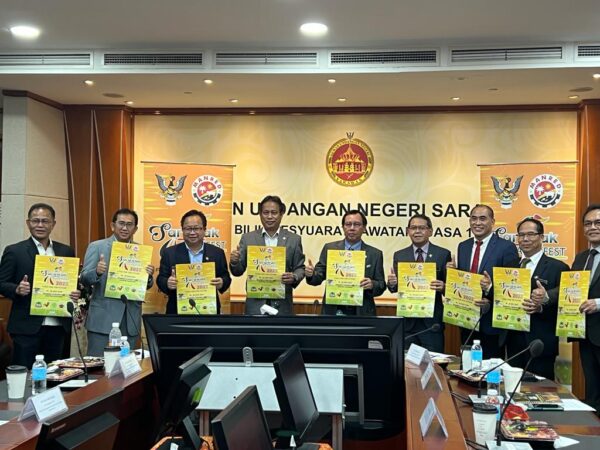 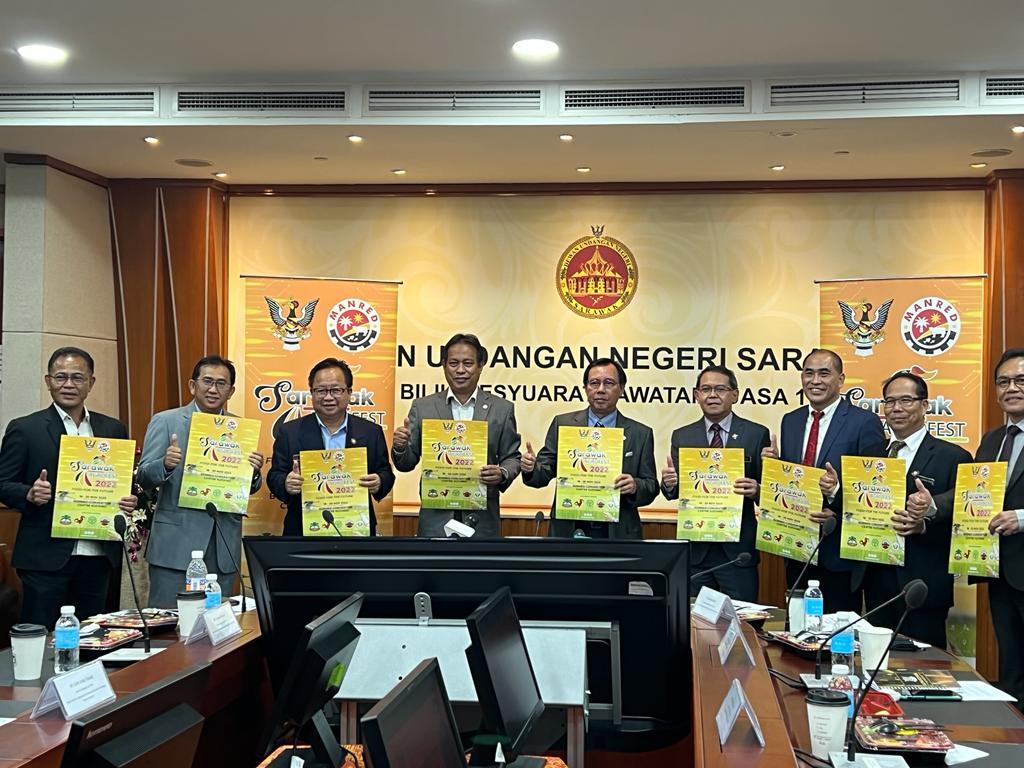 He disclosed that the third edition of Sarawak AgroFest, the biggest agricultural festival in Sarawak, will be held at the Borneo Kuching Convention Centre (BCCK) here from Nov 18 to 20 this year.

“This year’s edition is themed ‘Food for the Future’ and it is in line with the Sarawak government’s focus on strengthening the food security agenda in the state,” he said at a press conference at the State Legislative Assembly Complex today.

He also said that based on the latest data of the Food and Agriculture Organisation (FAO) regarding the state of food security and nutrition in the world, it is estimated that around 690 million people were hungry in 2019, an increase of 10 million from 2018, due to various factors including conflict, socio-economic conditions, natural disasters, climate change and pests.

Dr Rundi thus hoped that Sarawak AgroFest will help to catalyse action for sustainability and food security in Sarawak.

He also hoped that this year’s Sarawak AgroFest will focus on agricultural trade by providing a platform for agro entrepreneurs to do business, network, exchange ideas and solutions and bring forward knowledge and products.

“Sarawak aspires to become a net exporter of food by 2030 which can be achieved through commercialisation that capitalises on modern agriculture and global cooperation. So, commercial agriculture can attract private investment.

“This is also to accelerate productivity and growth in this sector that provides valuable raw materials for high value added downstream food processing, especially the export market,” he said.

He is thus confident that Sarawak Agrofest 2022 will be a platform to bring together all stakeholders in the industry; namely farmers, fishermen, agro-entrepreneurs, industry players and the community to connect, collaborate, innovate and deliver new ideas regarding food security and the benefits of moving the industry forward.

Dr Rundi also mentioned that a total of 14 countries were invited to participate in the event as exhibitors, potential investors, workshop speakers and visitors, adding to those from Sabah and Peninsular Malaysia.

He confirmed that countries such as Singapore, Brunei, Indonesia, Thailand, Vietnam, the Philippines, Myanmar, Taiwan, Hong Kong, China, South Korea, Japan, New Zealand and the Netherlands will participate in the event.

“Around 250 sales stalls and exhibitions will be opened and expected to attract 50,000 visitors from all over Sarawak as well as Sabah, Peninsular Malaysia and 14 countries and expected to generate RM3 million in total sales,” he said.

The launching ceremony of the 2022 Sarawak AgroFest is expected to be officiated by Sarawak Premier Datuk Patinggi Tan Sri Abang Johari Tun Openg.